Common sense might have you believe that mandatory use of a bicycle helmet increases cycling safety. However, research shows that bicycle helmet laws do not necessarily deliver. 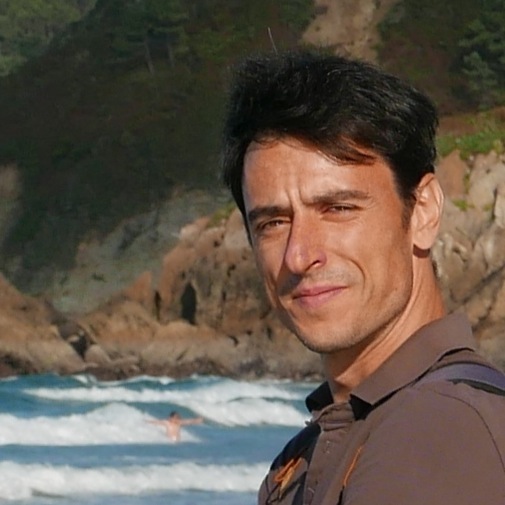 What happens when bicycle helmet use becomes compulsory? And what makes cycling safe? We interviewed Alfredo Sánchez, a transport and mobility expert.

When it comes to safety benefits, one of the most cited papers suggests that bicycle helmets can reduce the risk of head injury by 85% and the risk of brain injury by 88%. Most health organisations are united on recommending helmet use. According to the World Health Organisation, wearing a bicycle helmet is ‘the single most effective way of reducing head injuries and fatalities resulting from bicycle crashes’.

No evidence for more safety with bicycle helmet laws

Scientists analysed data before and after the introduction of bicycle helmet laws in Australia, New Zealand and a number of other countries. They observed helmet wearing has increased after passing the law. However, the number of head injuries has not significantly decreased. Moreover, the legislation seemed to discourage people from cycling. In some cases, the amount of cycling to work decreased by about a third. Some cycling associations argue that mandatory bicycle helmets put potential users off the bike. Fewer bikes on the street make cycling less safe.

Regular moderate cycling has clear benefits: it saves money, it helps you get fit and it helps the environment. However, safety remains a big concern. Research shows that cycling gets safer with more cyclists. The best way to cycling safety may therefore be to simply promote cycling and slow down motorised vehicle speed.

Cycling in Copenhagen: Security and sense of safety